THANK YOU FOR YOUR SUPPORT!

102 golfers hit the course to make the 2021 Golf Classic one of our most successful tournaments!

Together, we raised over $44,000 for essential programs and services at Saint Therese.

Click here to view photos from the day out at Medina Golf & Country Club.

After braving windy conditions, these teams were able to capture the best scores of the day. Congratulations to our two top teams! 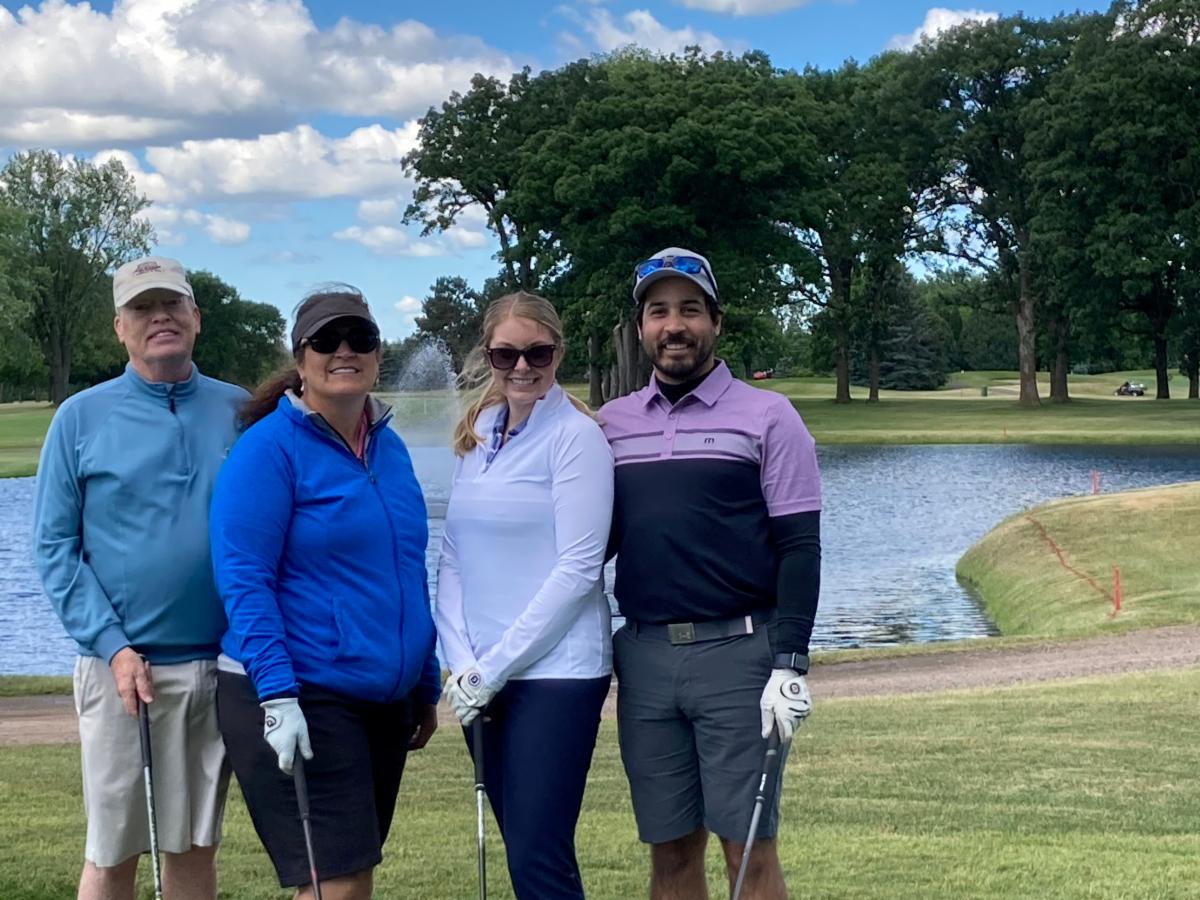 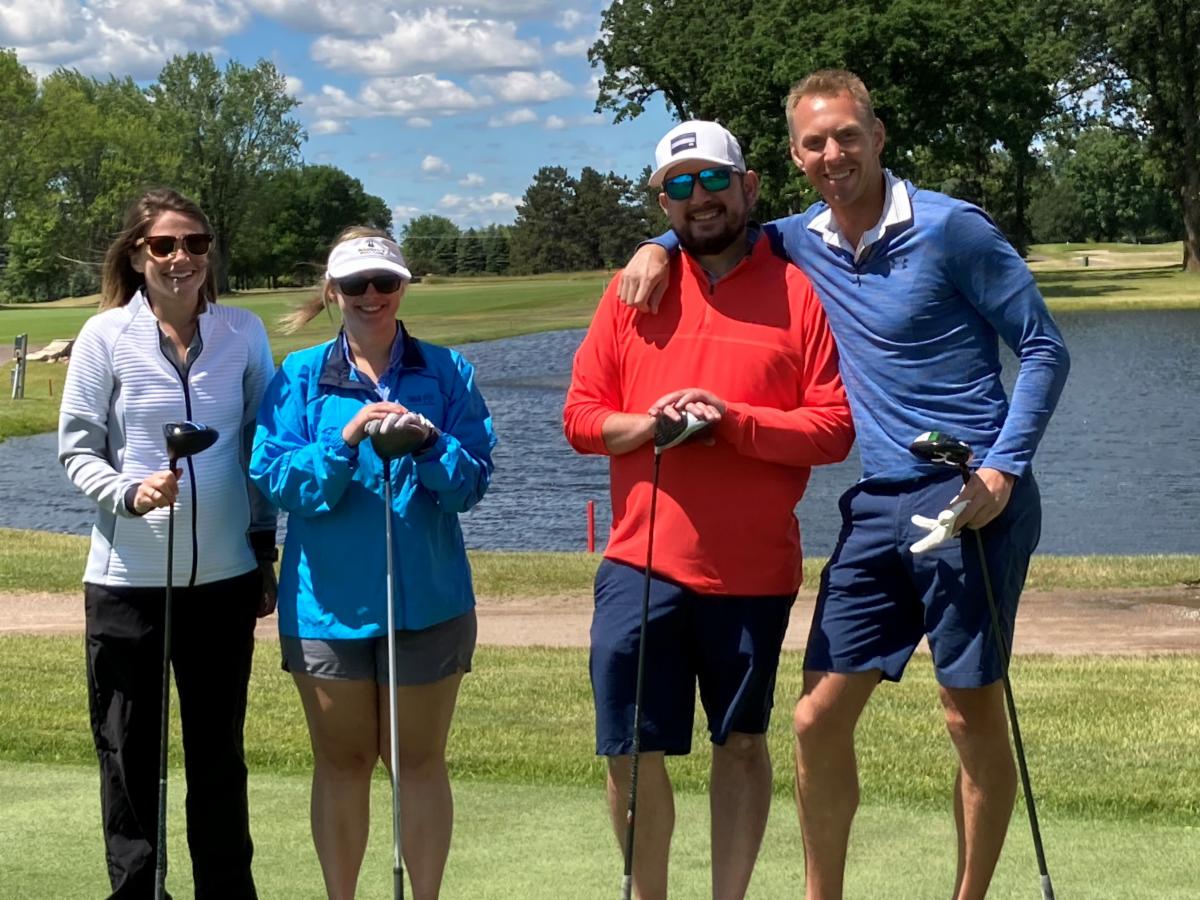 Coming in first with a score of -8, the Haglund-Anderson Team.

After a scorecard tie breaker, coming in second with a score of -7, the Kraus-Anderson Team.

Congratulations to the following golfers who made incredible shots and putts to be this year's proximity contest winners:

Congratulations to Matt Kinne who was randomly drawn as the winner of the $200 gift certificate to Gianni's Steakhouse & Seafood in Wayzata!

Thank you to our Golf Classic sponsors! 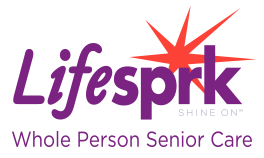 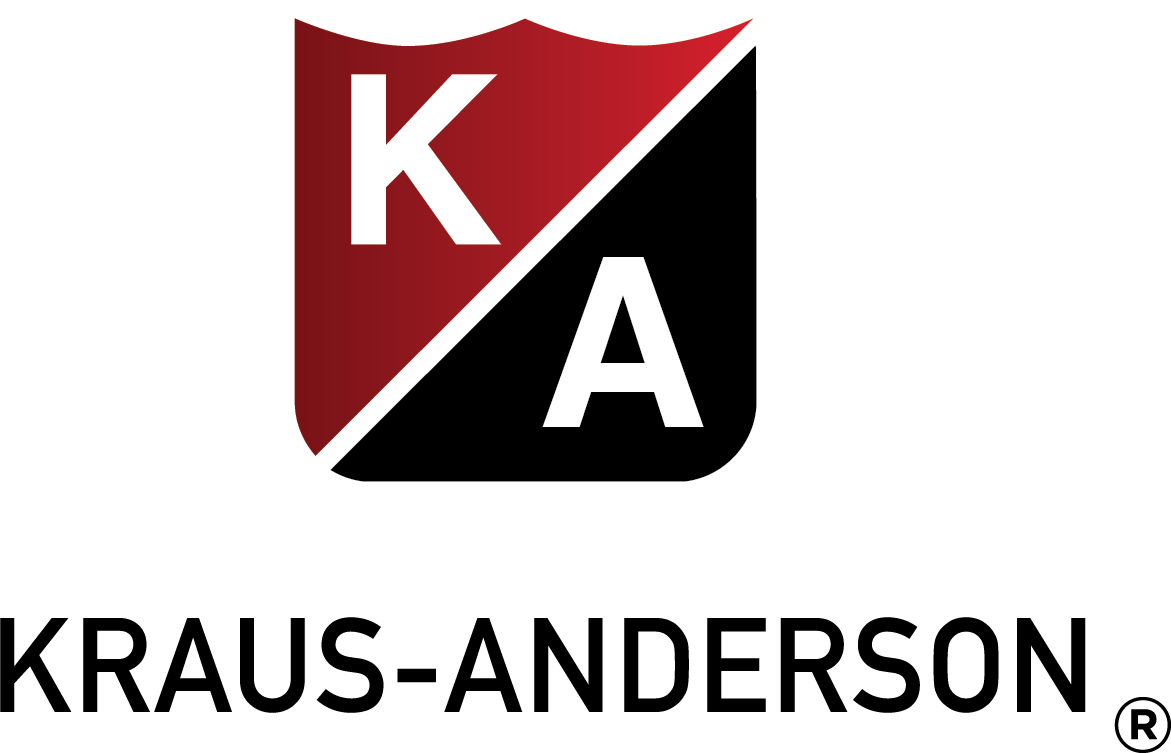 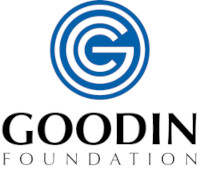 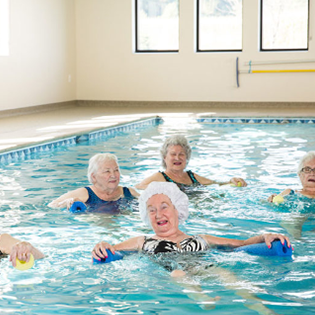 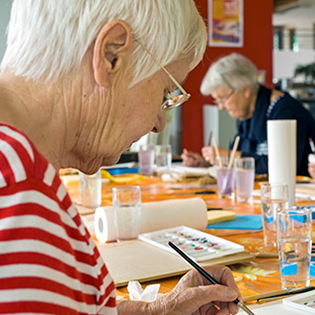 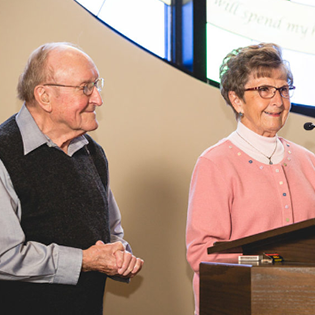 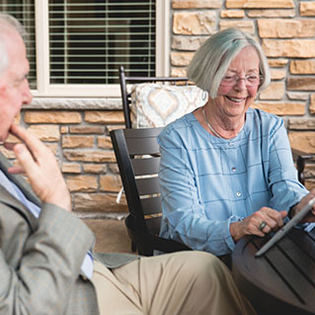 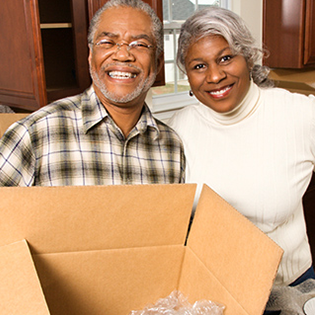 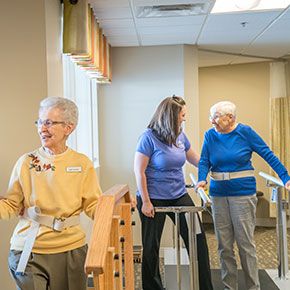 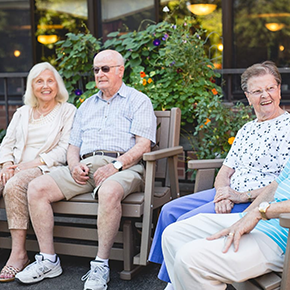 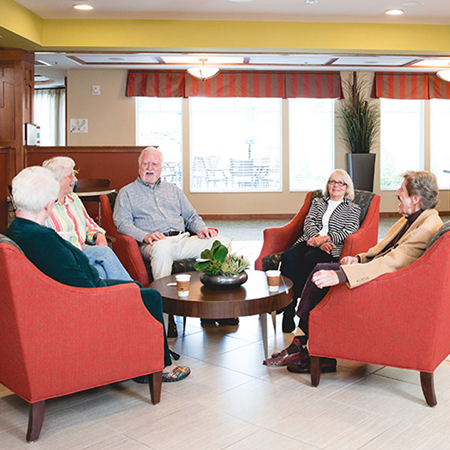 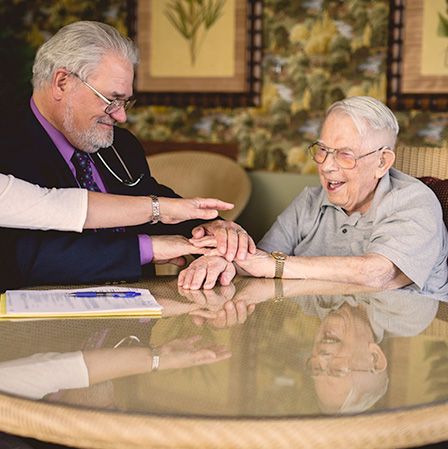 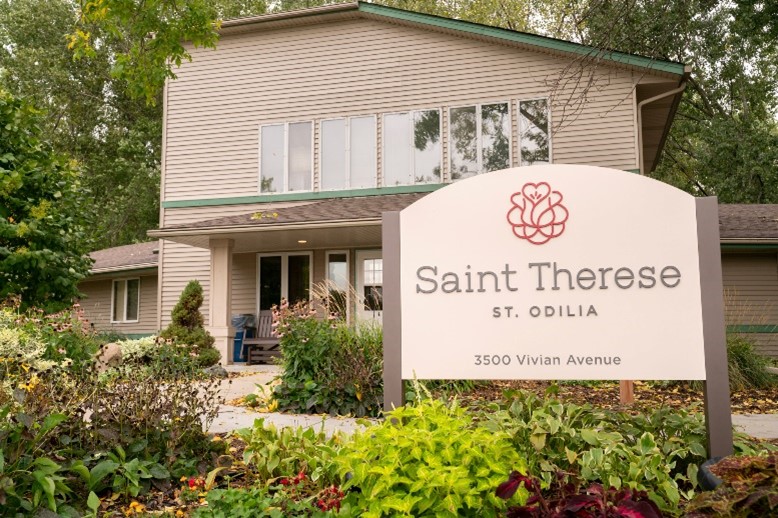 Humble and Kind – Nursing in Hospice and Palliative Care

There may be no more intimate act than caring for people in a hospice and palliative care environment. It isn’t easy, but if you spend any t… 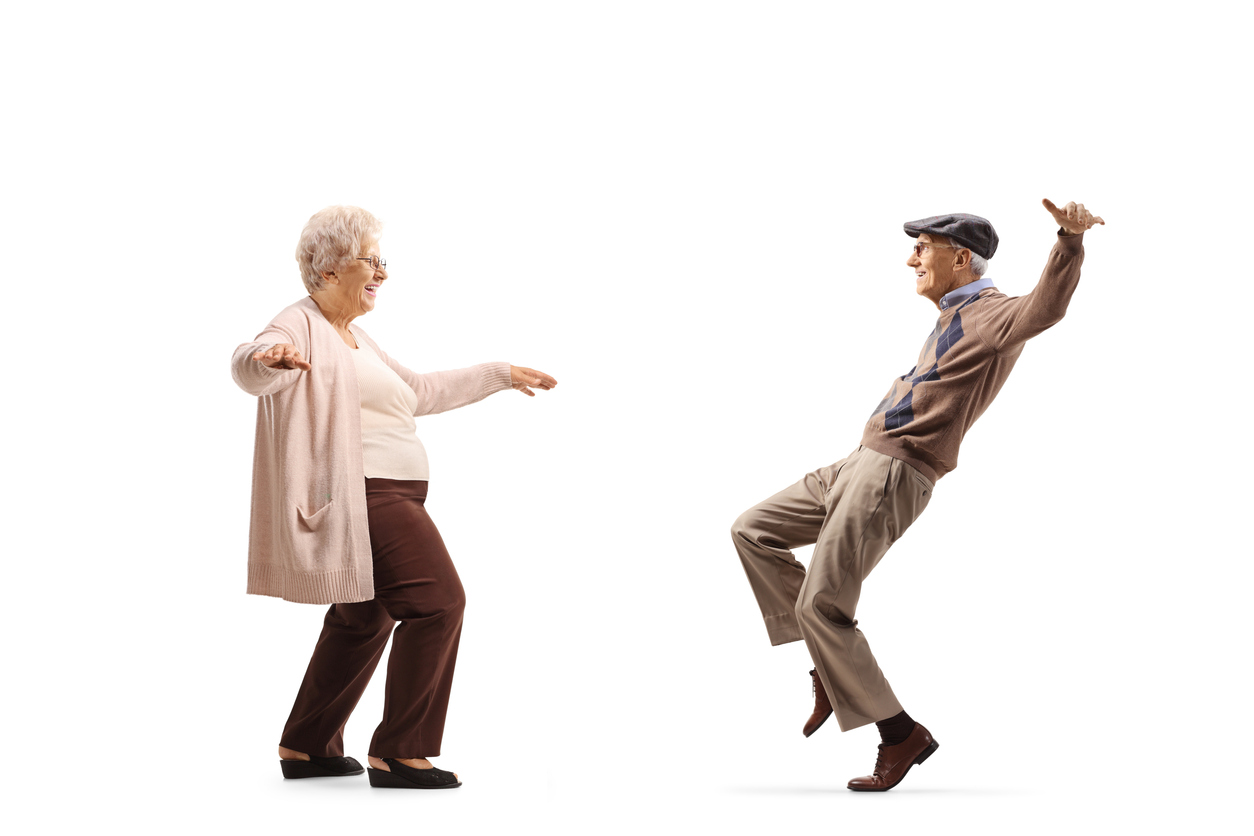 When it comes to improving your health as you age, we often hear about brain health, heart health, lung health and even eye health. The one …