Stay Up to Date with Saint Therese

Stay up to date with the latest news from Saint Therese, including news releases, news articles in which we’re featured, Foundation events, Community Event calendars and The Rose newsletter.

The northwest suburban city of Corcoran will soon experience a big boom in its senior population after the state made an exception to its nursing home construction moratorium.

Saint Therese, which has a flagship senior living community in New Hope and locations in Brooklyn Park, Woodbury and Shoreview, is expanding operations with the new $70 million Corcoran location while undergoing an $82 million renovation in New Hope. The state approved four of 13 requested exemptions to the moratorium, including the two Saint Therese projects.

The 154-unit apartment building in Corcoran will also include a 64-bed nursing care center on a 13-acre campus. After the project breaks ground in 2022 and wraps up in 2023, a recent market study found that the city's senior population will increase by nearly 40% over the next five years.

"There's nothing like this in town and up to now, our seniors have had to leave the city to find senior housing," City Administrator Brad Martens said in a news release. "This provides them with another lifestyle option."

Saint Therese is planning to renovate and expand its flagship senior living community in New Hope, Minnesota; and build a new community with an “urbanist village” design in nearby Corcoran. The state of Minnesota recently gave both projects the OK to move ahead.

At Saint Therese of New Hope, the organization is rebuilding its care center, going from 214 beds to 160 by renovating units into larger, more homelike rooms with private bathrooms and showers. The renovations will also bring a warm water therapy pool and a town center design with a chapel, kitchen and public restaurant. Workers also will overhaul the center’s heating and cooling system. 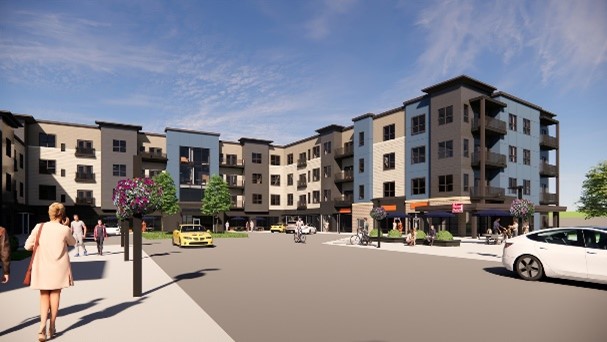 The $82 million project at Saint Therese of New Hope is slated to break ground in spring 2022, with an expected completion date in 2025.

Senior living and senior care nonprofit St. Therese plans to renovate and expand its facilities in New Hope and build a new senior living community in Corcoran, with groundbreaking set for next spring on both projects. New Hope renovations including 54 new independent living apartments are expected to cost $82 million and be completed in 2025. The Corcoran development in an “urbanist village” design will cost $70 million, with complete set for 2023.

Plans for a substantial expansion of Saint Therese’s Senior Living presence in the northwest metro are moving forward following the Minnesota Department of Health’s approval of two exceptions of a moratorium on the certification and construction of new nursing facilities.

The Saint Therese approvals clear the way for the nonprofit provider of senior living housing and services, to renovate its New Hope senior living campus, as well as to build a new senior living community in the city of Corcoran.

“We are incredibly pleased and honored that the state approved our exceptions,” said Barb Rode, president and CEO of Saint Therese. “I trust that our reputation for providing exceptional care for seniors for nearly 60 years was a factor in its decision to give us a green light. We are so grateful and will be moving swiftly to make our dream a reality.”

Saint Therese was founded in 1964. It provides care for seniors in and around Minneapolis-St. Paul. It has locations in New Hope, Brooklyn Park, Woodbury and the new location planned in Corcoran. These communities provide the full continuum of care from independent living, assisted living, memory care, skilled nursing and transitional care. They also have a location specializing in hospice and palliative care in Shoreview and a transitional care unit in North Memorial Hospital. It is a nonprofit, 501(c)(3) senior care organization.

Saint Therese’s plans in Corcoran include a senior living community in a new “urbanist village” design, that provides opportunities for residents to more easily interact with the community at large by offering spaces for all to enjoy, such as an outdoor plaza and amphitheater, fitness center, café, ice cream shop and much more.

It will be located on 13 acres in the southeastern portion of Corcoran, near the intersection of County Roads 10 and 116. Saint Therese of Corcoran will seamlessly connect to the city’s planned Town Center and downtown core of retail shops, restaurants, entertainment, parks and open space. Both Saint Therese of Corcoran and the future Corcoran Town Center will incorporate the look and feel of a small-town Main Street with pedestrian-friendly sidewalks, bike paths and convenient parking for vehicles.

“Saint Therese of Corcoran will anchor and kickoff our town center development,” said Corcoran City Administrator Brad Martens. “There’s nothing like this in town and up to now, our seniors have had to leave the city to find senior housing. This provides them with another lifestyle option.”

Saint Therese of Corcoran will incorporate the full continuum of care with a 64-bed skilled nursing care center, a transitional care unit and a four-story, 154-apartment building for independent living and assisted living.

The estimated cost of the Corcoran project is $70 million. Additional steps need to be taken with the city, with a goal of breaking ground in late spring 2022 and completion in 2023. Information sessions are also being held for this development, with more than 175 people attending to date.

The state moratorium on nursing home construction was enacted in 1983 to control nursing home growth. Thirteen projects were submitted to the state for consideration and four were approved; two of which were for Saint Therese.

For information about these two developments, or to sign up to attend an information session, visit discovernewhope.org and discovercorcoran.org. 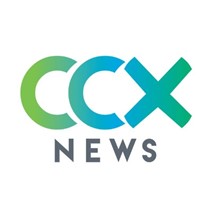 St. Therese of New Hope, the oldest and largest of the St. Therese senior living facilities, will soon undergo a massive makeover — one that will take four years to complete.

The nonprofit care provider recently received state approval to transfer 54 nursing home beds from New Hope to a new senior living campus that will eventually be constructed in Corcoran.

The New Hope campus will tear down a section of skilled nursing units and replace it with a brand new section, creating larger, more “homelike” rooms with private bathrooms and showers. St. Therese will also build a new independent living building attached to an existing seven-story building. Extensive renovations will occur at the existing apartment units. It’s all part of an update to make updates and meet the demand for a full continuum of senior care.

“Because of the baby boomers, there is a need for that, and we’re just on the cusp of some of the first baby boomers needing services coming in are needing some services. So there’s been a lot of building,” said Barb Rode, CEO of St. Therese.

The New Hope facility renovation will include the addition of a swimming pool and an expanded fitness and wellness center that the general public will be able to access. An updated heating and cooling system for resident comfort is also part of the project.

Construction at both the New Hope and Corcoran locations is expected to begin next spring. Both projects total a more than $100 million investment by St. Therese. Rode says no one will be displaced during the construction.

The Corcoran project is part of the city’s future Town Center. The senior living campus will be located near the intersection of County Road 10 and County Road 116.

In addition to the 54-bed skilled nursing care center, St. Therese of Corcoran will include a transitional care unit and a four-story, 154-unit building for independent and assisted living.

“We really want to make it a community kind-of-facility,” said Rode.

The design of the senior living community is described as an “urbanist village.” It will be connected to an outdoor plaza and amphitheater and provide a fitness center, cafe, ice cream shop and resident craft store that will all be open to the public.

Saint Therese gets clearance from state to begin ambitious expansion

The Minnesota Department of Health recently granted exceptions that will allow a $150 million expansion of the Saint Therese Senior Communities system. The approval from the state, which occurred in September, greenlit the Saint Louis Park nonprofit’s plans to shift 54 nursing home beds from its flagship facility in New Hope to a new campus in Corcoran.

The expansion will modernize the design of the New Hope campus, which has remained largely unchanged for five decades, and push the nonprofit’s presence farther into the northwest metro. Currently, the nonprofit has facilities in New Hope, Robbinsdale, Brooklyn Park, Shoreview and Woodbury.

According to spokesperson Barb Hemberger, the indication from the state allows the project to begin seeking financing.

The groundbreaking at the New Hope facility is expected to begin in the spring, with completion in mid-2025. Reconstruction will be staggered to continue regular operations to both its assisted- and independent-living residents.

The nonprofit hopes to construct the new facility in southeast Corcoran concurrently with the New Hope project, though with an earlier completion date in 2023.

The project will also need approval from the New Hope City Council. Significant approvals have already been made by the Corcoran City Council.

The Sun Post first spoke with Saint Therese CEO Barb Rode about expansion plans in February 2020. A few months later, the New Hope facility became the site home to one of the state’s deadliest COVID-19 outbreaks. Due to outdated building ventilation and the facility’s hospital design, which featured two patients in a room with a shared bathroom, the virus was able to spread more easily.

In an interview this summer, Rode acknowledged the difference the renovation could have made in the fight against the spread of COVID-19.

“We want to not go through that again. We want private rooms and to get rid of the airflow issue,” Rode said at the time.

Minnesota legislation has prevented the licensing of new nursing home beds since the 1980s, though beds may be relocated or consolidated through an application process. Of the 13 applications this year, four were approved. Two of those approvals made up the Saint Therese project.

Plans in New Hope include a complete rebuild of the nursing home care center with larger rooms and private bathrooms. Amenities like a therapy pool, chapel, kitchen and public restaurant will be organized to resemble the feel of a city center. The campus will also add a new wing of 54 independent living apartments, and all existing apartments will be renovated under the plan.

The Corcoran facility will have 99 independent living apartments and 53 assisted living apartments in addition to the 54 nursing home units. It is expected to enhance Corcoran’s planned Town Center with an outdoor plaza and amphitheater, fitness center, café, and ice cream shop.

Cost estimates for the New Hope campus alone are currently at $82 million, with $70 million for the Corcoran project.

New Hope Mayor Kathi Hemken has indicated her support for the project, saying the facility has been a “fixture” in the community since the 1960s and she looked forward to the benefits the renovation would have for its residents “for decades to come.”

Corcoran City Manager Brad Martens said the Corcoran project was anticipated to keep seniors from having to leave the community due to lack of specialized housing.

If you’re a member of the news media interested in doing a story about Saint Therese or any of our senior communities, please contact Barb Hemberger at barbarah@sainttherese.org or 612-669-0381. 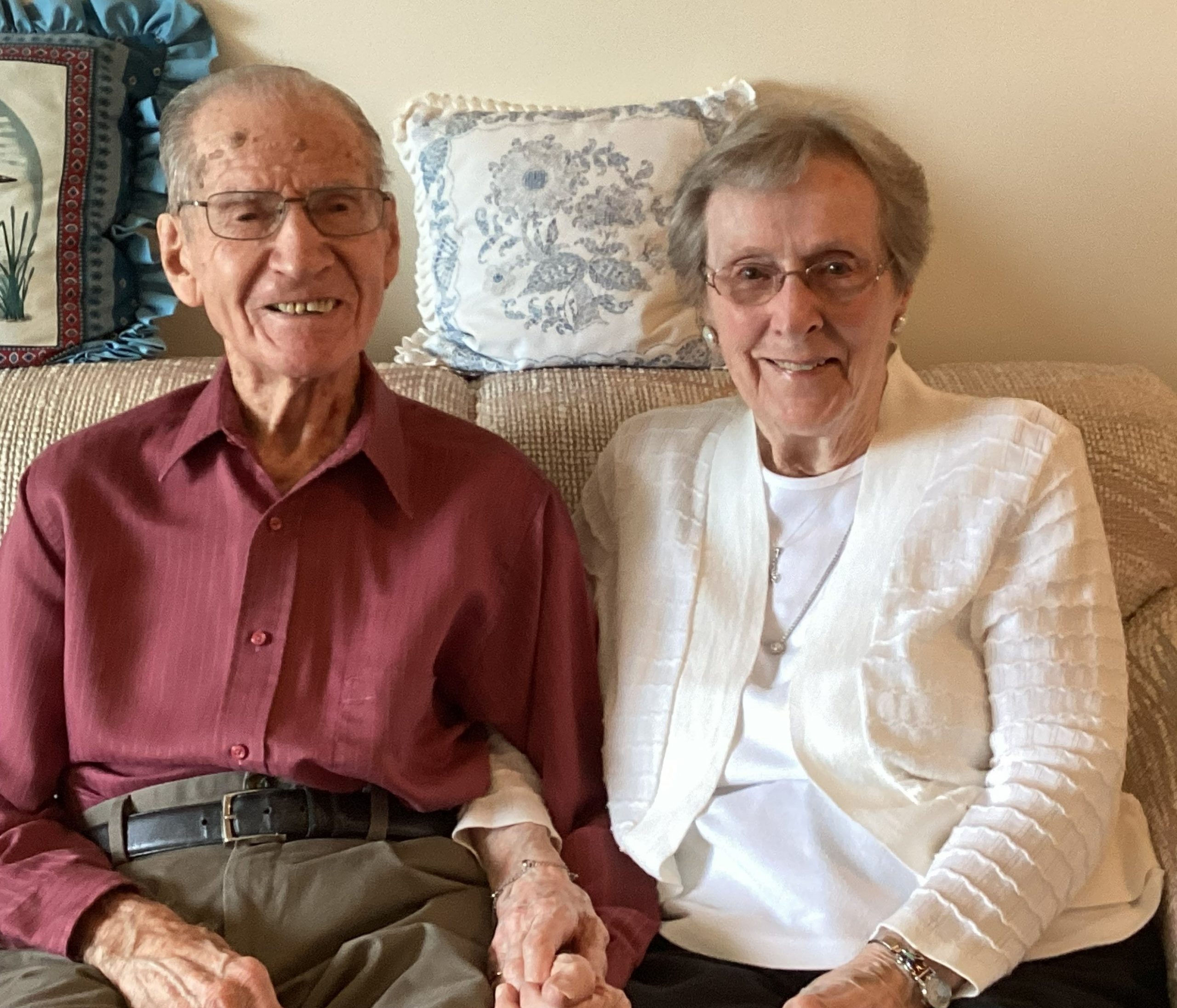 According to the U.S. Census Bureau, couples who make it to 70 years of marriage represent just one-tenth of one percent of all marriages. C… 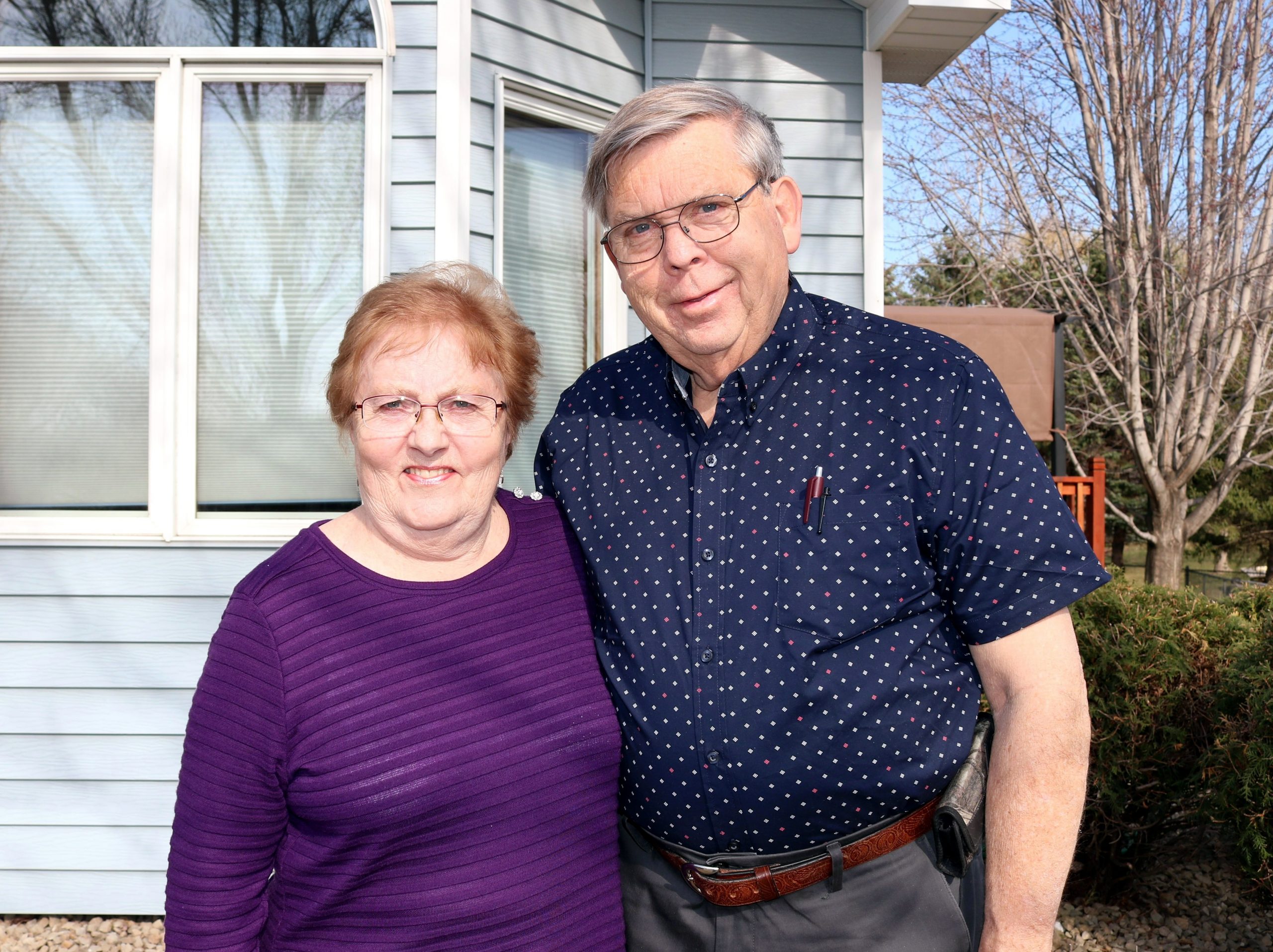 Transitional care units like the one at Saint Therese at Oxbow Lake get cases of all kinds – people rehabbing from falls, fractures, joint r…