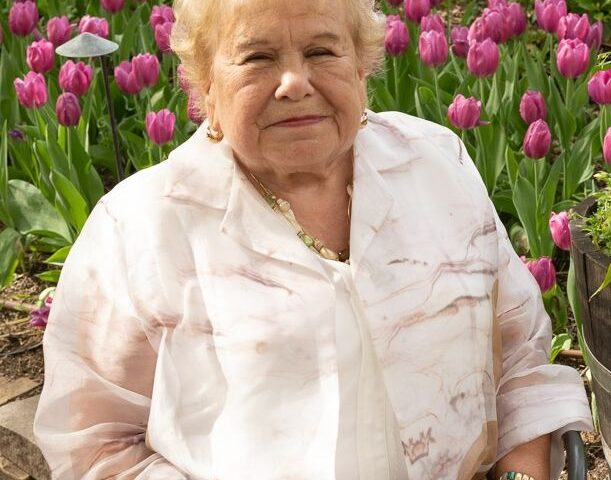 More than 100 people gathered to celebrate Barb Rode’s legacy at Saint Therese during a retirement party at Jax Cafe in northeast Minneapolis.

Former and current employees, donors, Board members, volunteers and partners wished her well after 22 years at the helm of Saint Therese.

Board Chair Pat Taffe presented her with a service award and said her success was due in large part to her being a “servant leader,” that if there was something to do, and no one to do it, there Barb would be. There was nothing she wouldn’t do.

A special video was made for Barb to express her gratitude to the staff and all her friends. She expressed to the overflow crowd how much she will miss everyone and that the staff is “the best in the world.”

She introduced the new president and CEO, Craig W. Abbott, who she said will “take Saint Therese to the next level.”

“He has a lot of knowledge and is known on the national level which is important,” Barb said. “I feel so confident that Saint Therese is in good hands with Craig. I’m so happy to turn this company over to someone who gets it.”

Barb then literally passed the baton (bedazzled at that), to Craig and he said, “Barb Rode is a champion in this industry and why Saint Therese has been so respected. I’m not going to fill her shoes but take what has been a great legacy and move it forward.”